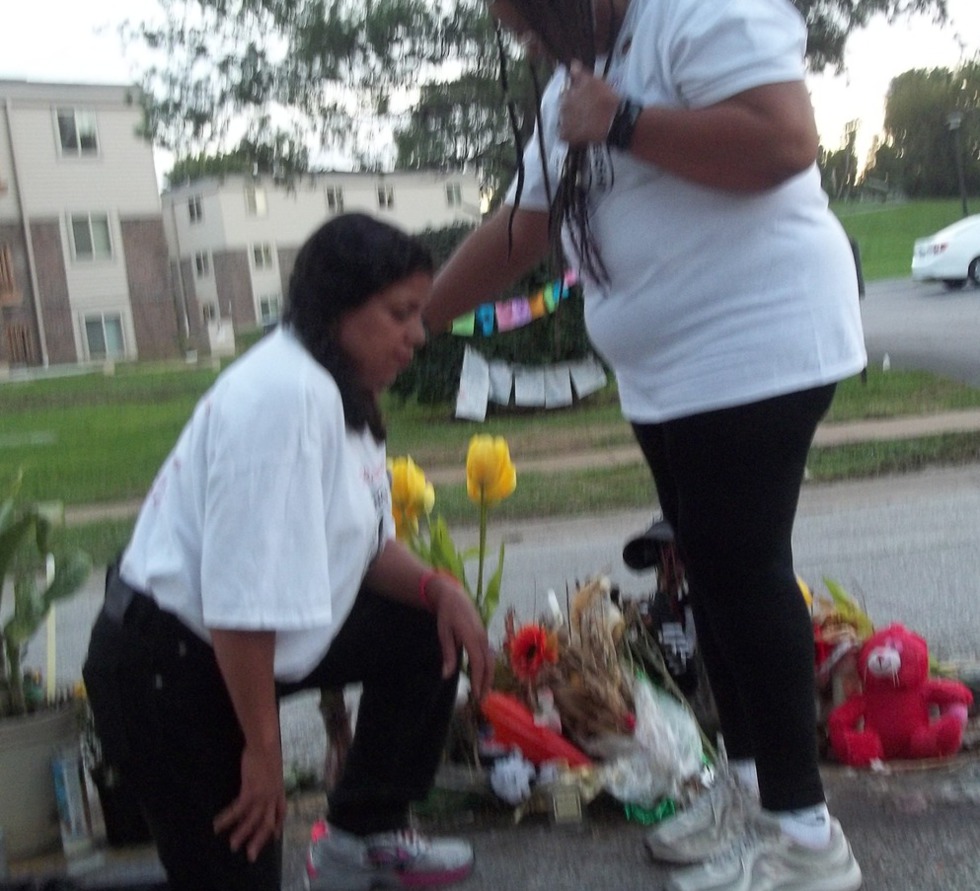 judi Love bowman, a homemaker, nationally acclaimed lecturer, life coach, minister, and author is known as “dr. judi.” After graduating with highest honors from Hampton University in 1987 (where pledged Alpha Kappa Alpha Sorority and was elected student body president), she earned three degrees from Harvard University: Master of Divinity, Master of Education and Doctorate of Education. In 1992, dr. judi was ordained an Elder in the AME Church where she served as assistant pastor, pastoral counselor and Bible teacher. In 2014 she was ordained as a Life Coach and Apostle of Humility by the Universal Life Church Monastery.

than twenty-five years ago. She has shared the stage with Dr. Maya Angelou, Rosa Parks. Gwendolyn

her mentor, the late Shirley Chisholm. She has traveled throughout North America speaking on a variety of topics ranging from The Power of Prayer to Sex and the Bible.  Her mission in life is to spread the message of the "More Love Movement" which is unity, order and faith.

judi Love bowman was appointed “Author-In-Residence” at Hampton University and she hosted a weekly radio show, “More Love with dr. judi”, in Florida. For nearly four years, she taught on a segment of a weekly, local television show, by the same name. One of her ministries is prayer. She invites people to send their prayer requests to this website.

Named as one of Ebony magazine’s “50 Leaders of the Future” and one of Good housekeeping magazine’s “100 Women of Promise”, she has become the holistic development resource and a premiere life coach for her generation and those which follow. judi is a woman of passion, integrity and enthusiasm. She exhibits a deep commitment to enhancing the lives of all people and a keen awareness of knowing how to bring comfort and hope through her messages, books and prayer covering.

Jesus loves you.  Accept Him today as your personal Lord and Savior!  If you have already given your life to Christ, please print and or share this page.  We are trying to win the whole world for Jesus!

Please contact me with any prayer requests and or praise reports!  God answers prayer! 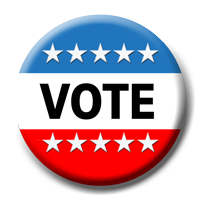